You can rise above your limiting beliefs! 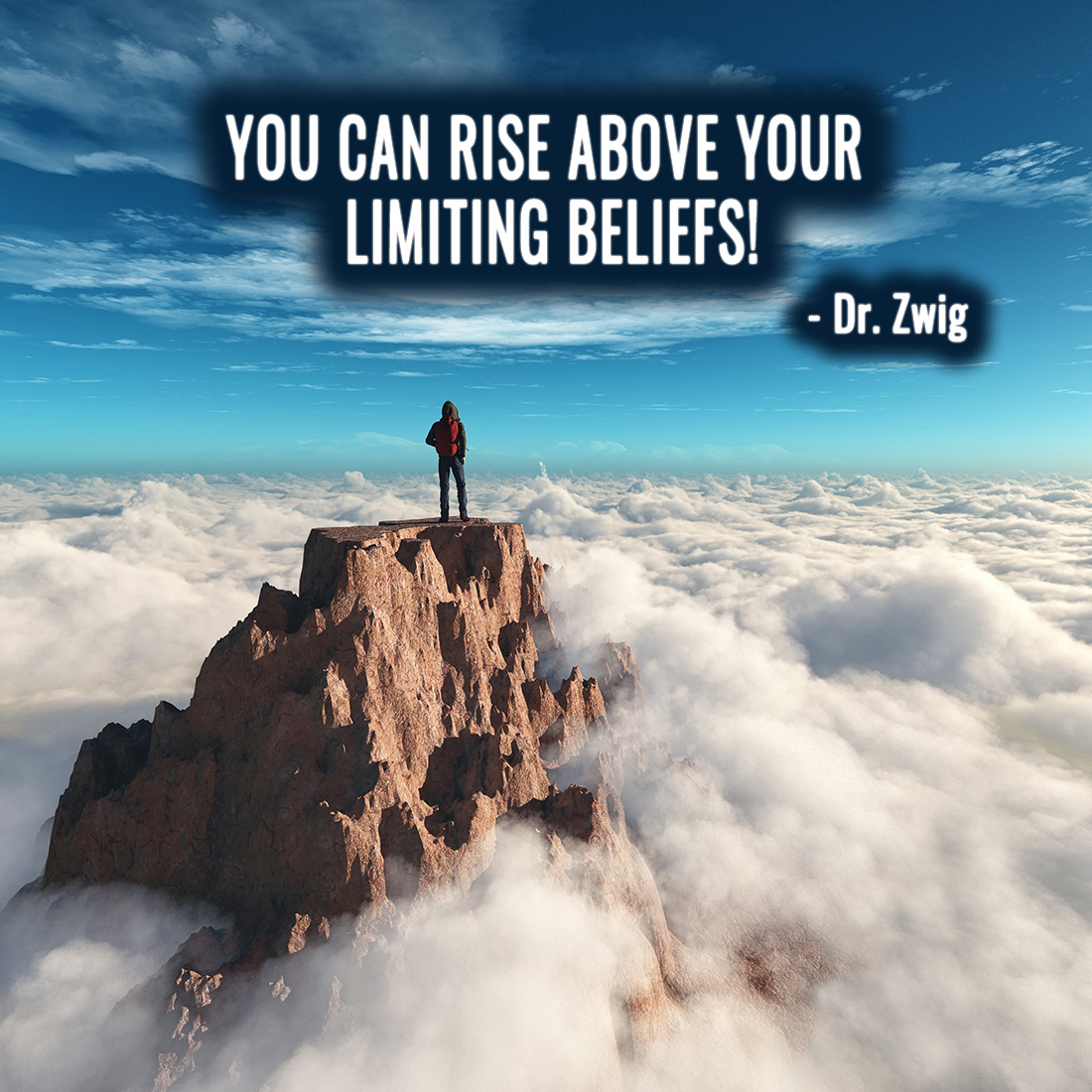 Life has a way of disempowering people.

But our power doesn’t disappear.

Shut out of consciousness, it slinks around in in the shadows of our subconscious.

Then it bursts forth in depression, anxiety, attention deficit, physical symptoms and illness, and in extreme cases, schizophrenia.

This core natural power and creativity can’t be killed. Suppressing, disavowing, and traumatizing it just makes it express itself in a different form.

Instead of us identifying with it, controlling it, and riding it like a wave, it controls us by overwhelming us with impossible problems.

It’s our own Jekyll and Hide. When it’s conscious, it’s our magnificence; when it’s unconscious, it turns against us and becomes our evil enemy.

Many of us are blocked from experiencing and expressing this inner strength and freedom.

But we all have the capacity to process and transform this block.

Imagine being your wildest, freest, most high, powerful, true self.

Spend some time visualizing and feeling it.

Take a walk around the room embodying your fantasy.

BE it for a few minutes.

Then ask yourself what core belief you have to go against in order to become this person.

Imagine going against this limiting belief.

If you want to go a step further, visualize a character that oppresses you with this belief.

How does your powerful self react to it?

Dialogue and debate it, teach it, learn from it, kickbox it, rise above it. Whatever it takes.

Keep pushing into it.

Feed your true, whole, powerful self every day.

Rise above your limiting beliefs!