Live at the Wiltern Theatre 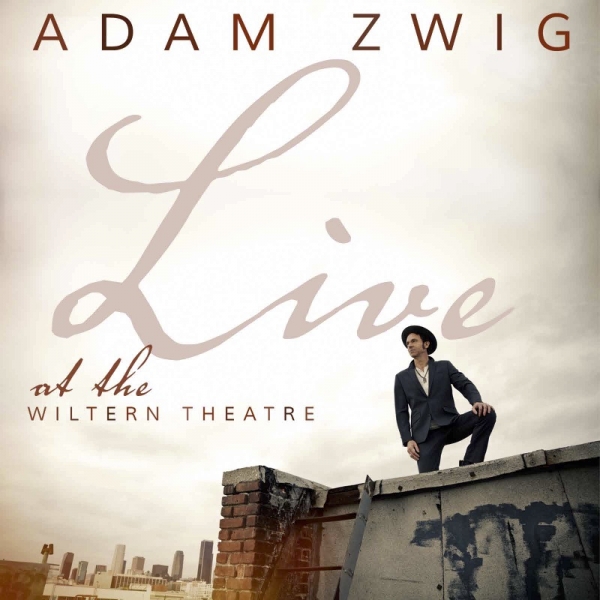 While in the midst of a tour supporting his sixth studio album, Stones, Bones, and Skin, Adam chose to capture that “conversation” on tape. Rather than piece together cuts from various evenings to assemble the album, he delivers one entire uncut performance on Live at the Wiltern Theatre. Grammy Award winner David Bianco [U2, Tom Petty, Johnny Cash] preserves the ambience of the room, allowing the audience a voice in the process. Days before the big night, Adam began encouraging a looseness amongst his band, and the record brings his artful amalgam of folk, indie, roots, and rock to life like never before.

“As a musician, music fan and doctor, music truly is therapy for Adam Zwig. With a Ph.D. in psychology, Zwig joins the ranks of Renaissance men like Brian May of Queen and Bad Religion’s Greg Graffin, both of whom boast doctorates in fields seemingly unrelated to music (physics and math for May, zoology for Graffin). Billboard caught up with Dr. Zwig to talk about his seventh album, what it’s like to see his patients in the crowd at shows, and how music and therapy are one and the same conversation. With a national tour and upcoming orchestral album on the way in 2016, the conversation does not show any signs of stopping for Zwig.” – Billboard

Once a True Love (Reprise)

Live at the Wiltern Theatre 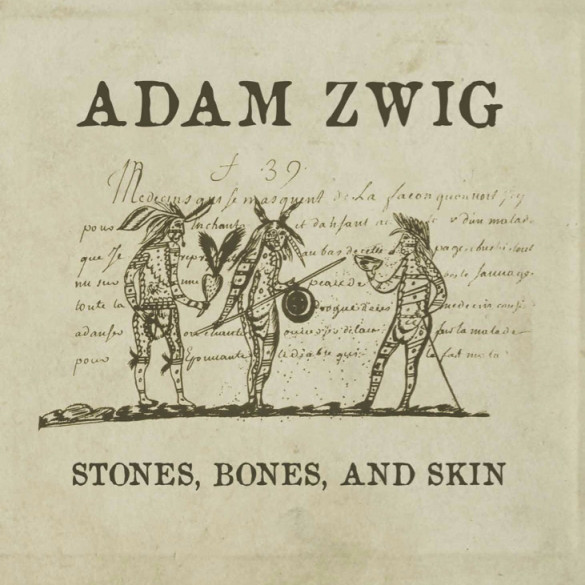 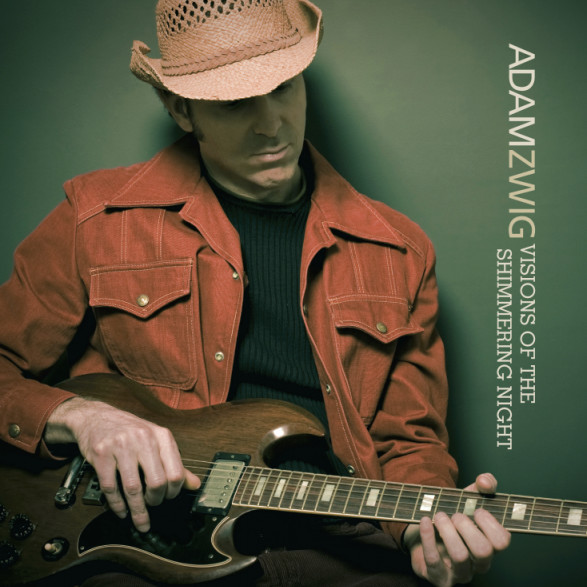 Visions of the Shimmering Night 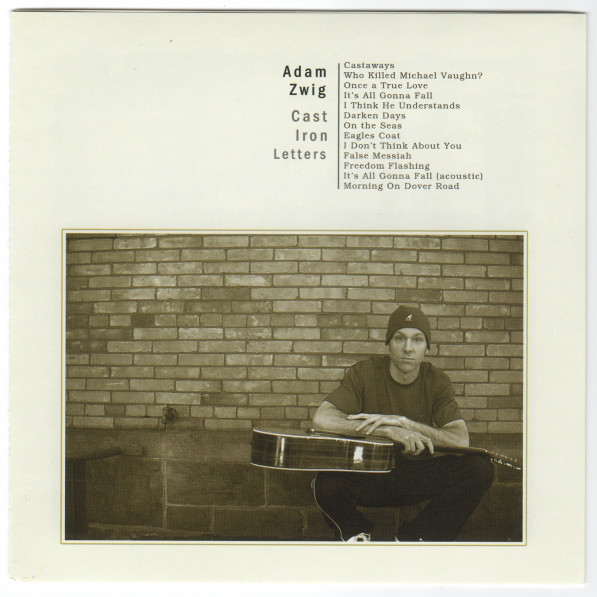 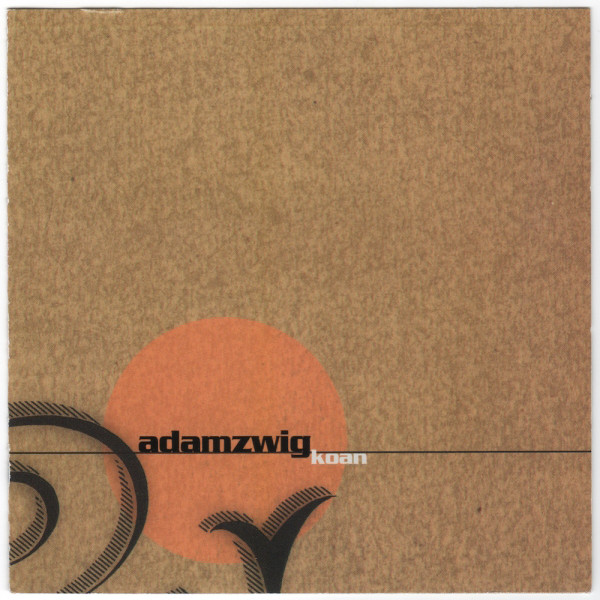 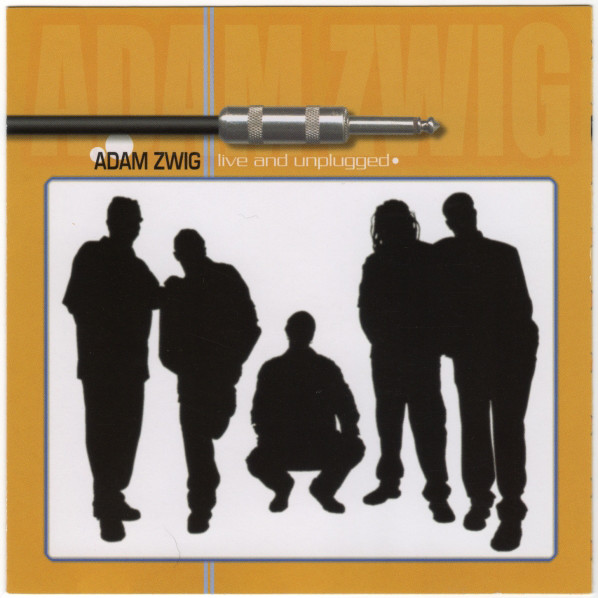 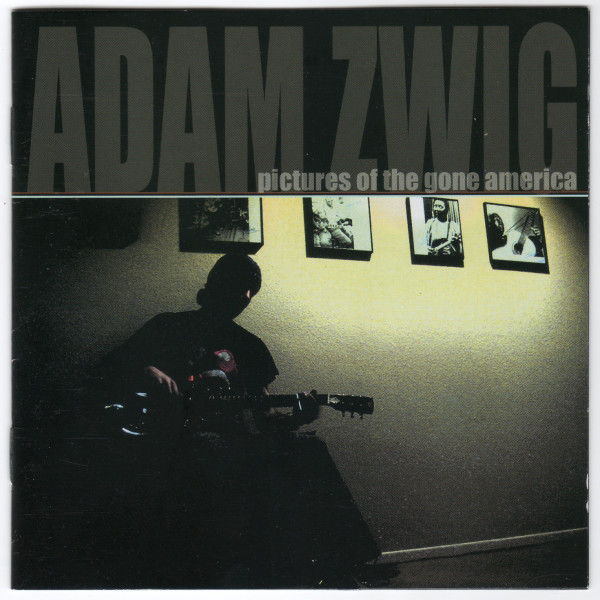 Pictures of the Gone America